These are the most significant winds in Croatia: 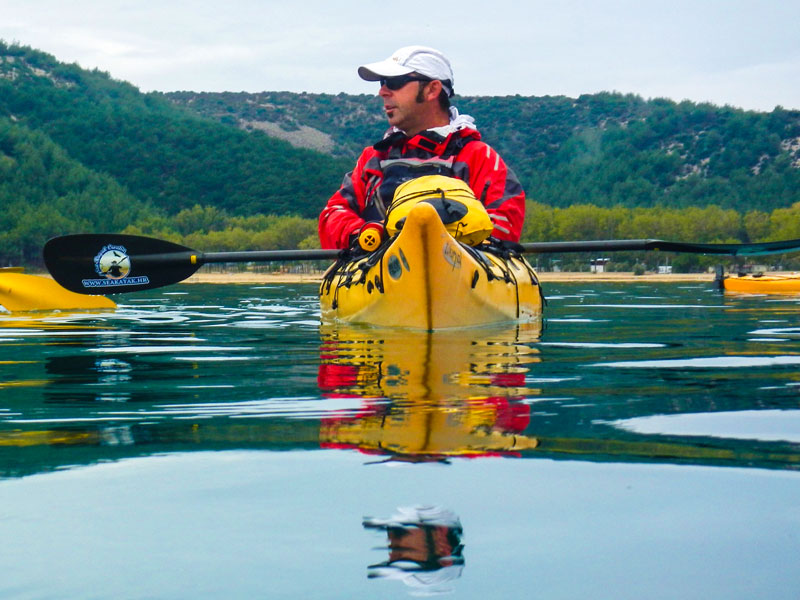 Croatian winds can be characterized as being light to moderate from September to June with occasional storms, while July and August are generally calm with more frequent storms. During periods of high pressure, the Adriatic displays the classic rhythms of winds from the sea during the day and winds from land during the night. The bora (bura) and sirocco (siroko) are the most characteristic winds of the Adriatic and are largely responsible for weather patterns. They mainly blow from October to April. The maestral, blowing from the sea, and the burin, blowing from the mainland, are most common in the summer months. Several times a day weather reports are broadcast in Croatian and English. These reports include the current weather conditions, forecasts for the following 24 hours and any special messages or warnings. Weather reports are broadcast on these channels at the following times (UTC): 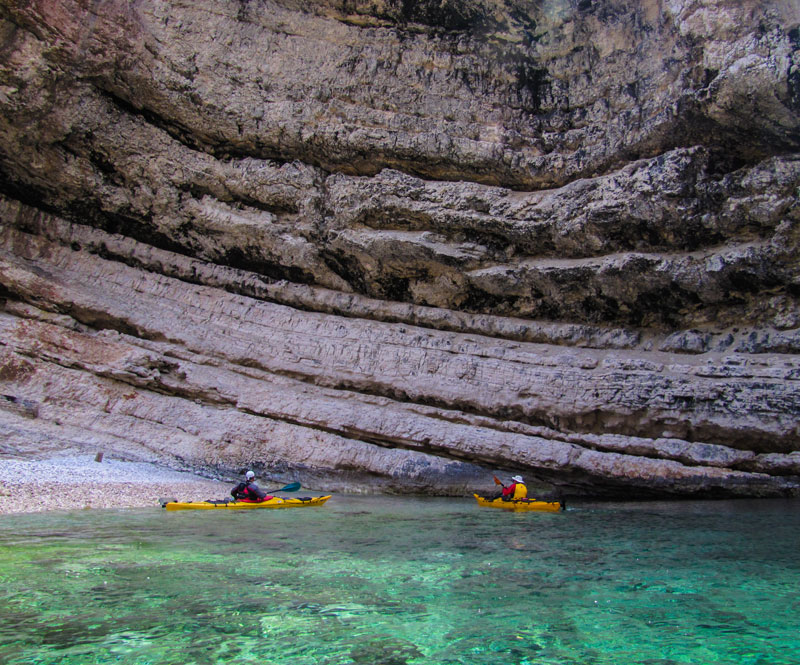 The bora, along with the sirocco, is the main wind on the Adriatic from September to May. It is a cold and dry wind, blowing from the northeast. It starts suddenly and blows squalls toward the sea. Generally the bora is created by the atmospheric pressure over Central Europe and over the Mediterranean. However, local buras also exist and are caused by the air cooled above the Karst Valley suddenly pouring down to the sea. These buras are sudden, often violent and short-lived. There are seven typical bura corridors: Gulf of Trieste, Kvarner, Velebit Channel (especially between the island of Krk and the mainland near Senj), Šibenik, Split-Makarska, Pelješac and Dubrovnik. The bora is strongest in the Velebit Channel and the Gulf of Trieste. It blows with less force along the western coast of Istria, in the Zadar Channel and in the Kornati Archipelago. The bura generally doesn't create large waves but instead very short, choppy ones. It become gradually less violent as one leaves the eastern coast, but as the wind diminishes the waves become larger. In the summer the bora blows as a local wind and lasts only a few days. In the winter it may continue for a week to two weeks. Islands without vegetation on the side towards the mainland and coves in which tree trunks grow leaning towards the south are indications that such places are bura prone. They should not be selected for overnight stays if the bura is likely. An indication that the bura might develop is the formation of a cloud cap over the highest mountain ranges, especially Velebit and Biokovo. If there are cloud formations on the tops and on the slopes on the lee side that move downward and are dispersed in the wind then the bura can be expected at any moment. If the cloud cap continues to increase then the bura is strengthening.

An easterly or levanat is the name given to a bora that blows at more or less constant force usually nearer to the east and during rain and cold. Easterlies of this kind, which are something between a bora and sirocco, are more frequent in the North Adriatic. 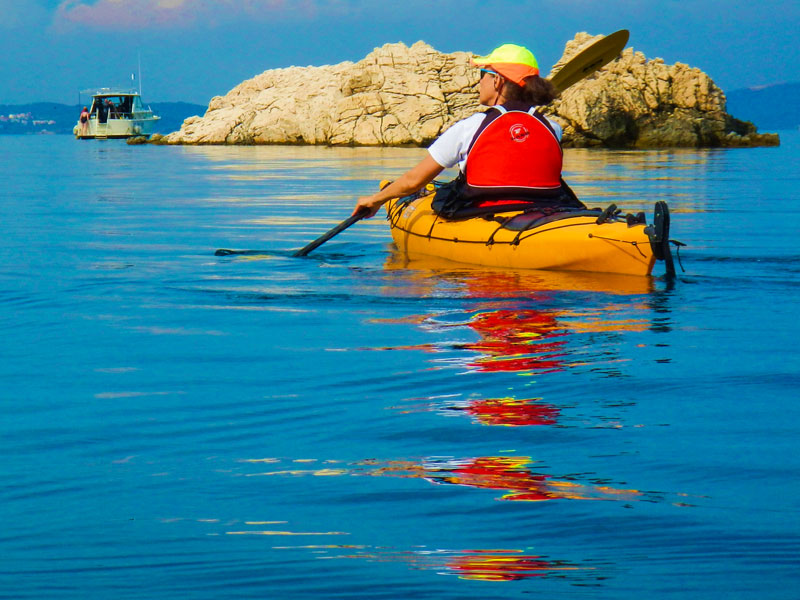 The tramontana is a mild type of bora. It usually blows from the north. Its force is weaker than the bora. It is less unpredictable, and the relief of the coastline affects its course. It is most frequent in the South Adriatic. 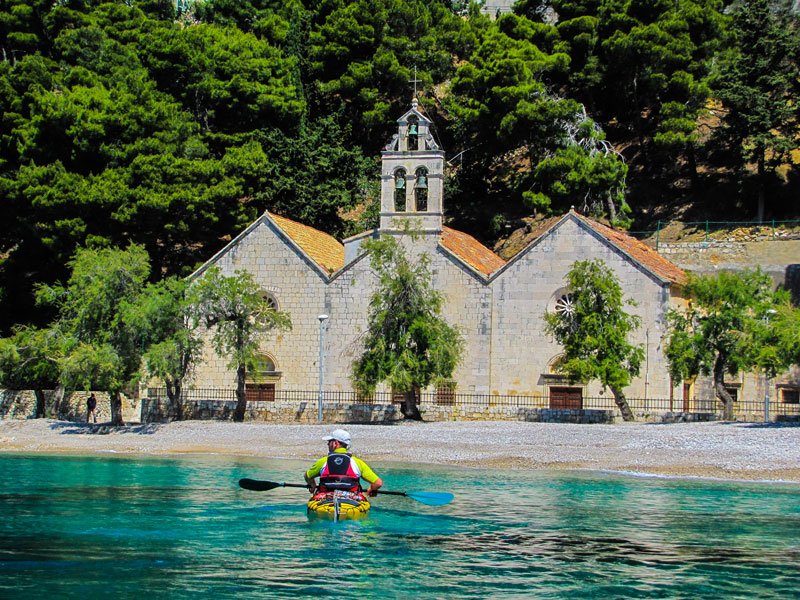 The sirocco, along with the bora, is the main wind on the Adriatic from September to May. It is a warm, humid wind blowing from the east-southeast to the south-southeast that blows with a constant force, of usually about 15-20 knots, and not in gusts. It is not a sudden wind like the bora but takes about thirty-six hours to develop. The sirocco blows the entire length of the Adriatic and brings rough seas, heavy clouds and rain. It is particularly strong where the coast is exposed to the open sea and where a channel allows the wind direct access. It may blow at any time of the year, but in the northern Adriatic it blows mainly from March to June while in the southern Adriatic from autumn until the end of winter. In the summer it generally lasts up to three days while in winter it can last up to nine days. The sirocco is usually preceded by calm seas and light winds. The barometer slowly drops while temperature and humidity rise. As the sirocco gains strength haziness to the southeast changes to small clouds moving from southeast to northwest. Waves develop gradually, a heavy swell develops in bays and the sea becomes choppy. 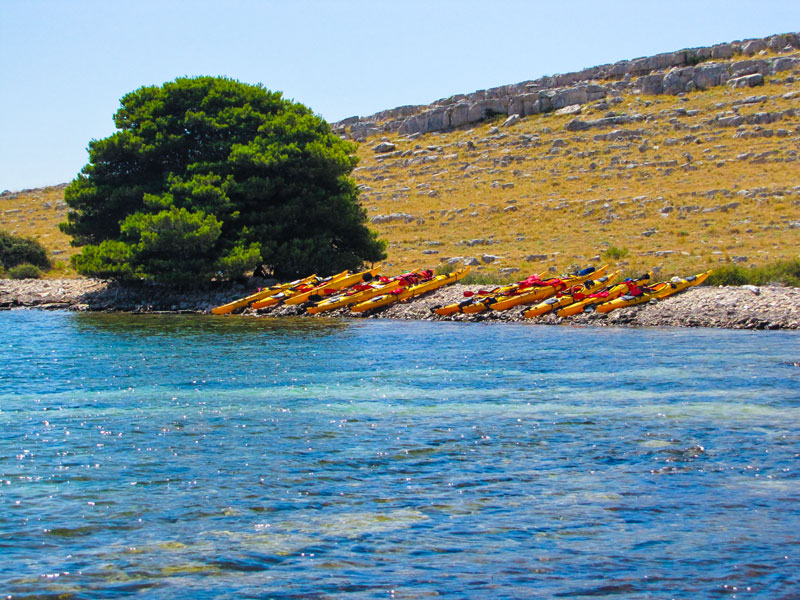 The maestral is one of the prevailing summer winds. It is a local wind that blows from the sea towards land and is caused by temperature differences between water and land. When these temperatures are very different the maestral blows stronger. During the day the land surface is heated more quickly than the water surface, and as a result air currents blow from the sea and are drawn to land. The maestral usually starts between 9 and 11 in the morning and reaches its maximum strength between 2 and 3 in the afternoon. It always dies off before sunset. It generally brings good weather, provides a refreshing breeze during the heat of summer and is often accompanied by white cumulus clouds. 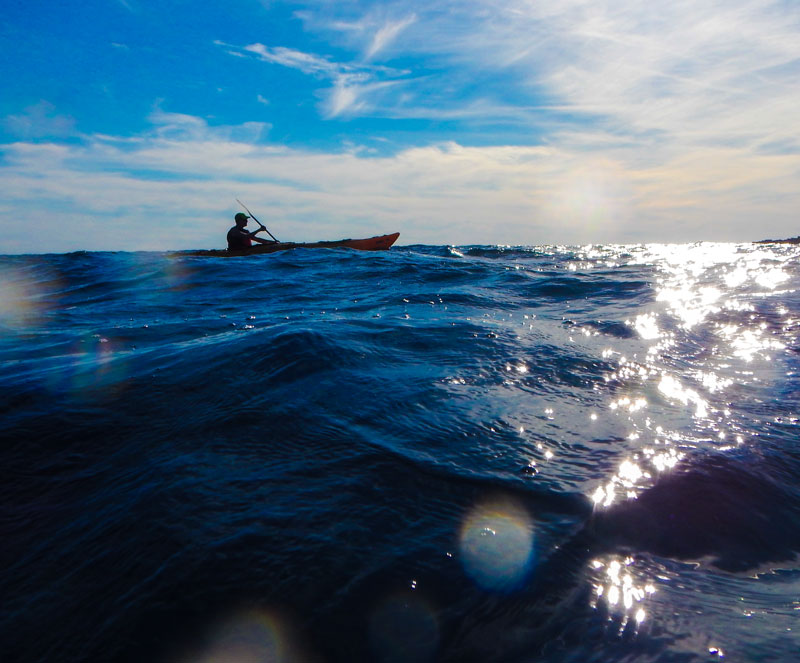 The burin is another common summer wind, blowing from the mainland towards the sea, and, like the maestral, is caused by temperature differences between water and land. During the night the air over the land surface cools more quickly than that over the water, resulting in air currents blowing from land to sea. The burin starts after sunset and usually stops just after sunrise. It is normally less strong than the maestral.

The Lebic (or garbina) is a gale force wind from the southwest that brings heavy rain and creates high waves that are dangerous for harbors not protected to the southwest. The lebic develops on the southern side of a cyclone when there is a strong anticyclone at the same time that a strong cyclone passes to the north. As the cyclone moves along the coast, the wind suddenly veers to the southwest, reaching gale force. The wind will blow itself out as the low air pressure rises. If the cyclone moves to the northeast or east, the lebic will only blow for a short period. During the summer this is a locally occurring, warm nevera. At other times of the year it is a form of cyclone. Signals that a lebic may arrive are a sudden drop in barometer pressure and a low hazy line on the southwest horizon. 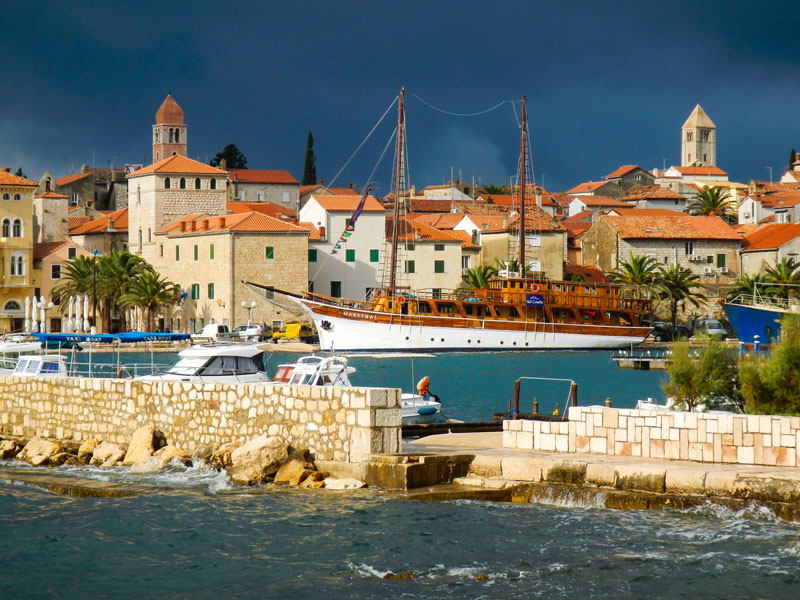 The nevera isn't a type of wind but is a brief storm or squall wind from the west. Adriatic storms in the summer can be sudden and violent, creating a short-lasting swell; however, these storms generally do not last long and leave behind refreshingly cooler air. The nevera is most common from June to September and in the northern part of the coast as many originate in Italy and cross the Adriatic to arrive in Croatian waters from the northwest to southwest. With the arrival of the nevera there is thunder, lightning, heavy rain (or hail) and violent wind gusts. They usually follow the highest maximum temperature of the day and are confined to small local areas. They are rarer in the winter, but when they do occur in the winter they cover a wider area. It is difficult to predict the arrival of the nevera as signals of its approach are generally available only a short time before it develops. However, weather forecasts will sometimes mention that the nevera is possible. The main indicators of the arrival of the nevera include a sudden drop in the barometer, a rise in temperature, a decrease of relative humidity, cumulonimbus storm clouds and a warm wind blowing just before the nevera strikes from the opposite direction that begins gently and builds to strength. As soon as the nevera has passed the baramoter gradually returns to normal, the temperature slowly increases, the sea calms and wind becomes calm or very light.